wHO IS WATCHING WHAT HUMANITY IS DOING TO OUR FELLOW EARTHLINGS? The answer is scarier than you can imagine. 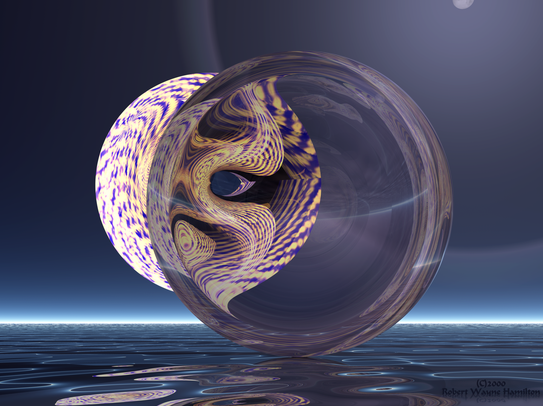 ​​
The Dolittle Project is developing a radically new invention that will enable animals to actually talk using human speech. This project will empower some of our fellow earthlings to directly communicate with the Human Race.

Once animals are able to speak our languages, they will be able to lobby by themselves for their own animal rights. Our hope is that this will initiate a planet-wide shift in humanity’s consciousness. When animals themselves are finally able to speak out in a way that is both human-like and thought-provoking, then their new voices may also touch the consciousness of those humans who otherwise would never have been able to listen to what the animals actually have to say.

Perhaps the world will finally listen when a dog says to a cosmetic company’s president, “Please stop using animals for your horrible experiments!” Given the way we humans still treat one another, the world may not heed such pleas immediately, but at least such new voices will broaden the audience.

Once animals are unequivocally enabled to speak out for themselves, we will witness a new historic epoch, during which the benefits of our multi-species civilization will become more equitably distributed across species. Hopefully, this will also render our civilization more acceptable for future integration into benevolent, extraterrestrial communities.

So far, The Dolittle Project has not received any moral support from other animal welfare groups. Ideally, they should help open the doors for animals' self-advocacy.

Humans should not monopolize the promotion of animal rights and welfare. That would be anthropocentric, and antithetical to the eventual establishment of true animal rights.